Why you should say NO to plastic straws – 7 Reasons

You must be wondering, with so many other pollution problems, why straws? According to Diana Loflin, “Straws are an easy thing for everybody to get started on when approaching the enormous issue of plastic pollution.” Moreover, plastic straws are not a small issue. It is estimated that India alone generates about 15,342 tons of plastic waste per day. Unfortunately, not all of these plastics are recycled.

We all have become habituated to expect a plastic straw in most of the drinks. On average we use each straw for an estimated 20 minutes before we dispose of it. It takes more than 200 years for a single-use plastic straw to breakdown, moreover, it doesn’t break down completely; it breaks down into tiny plastic particles, which are toxic to plants, wildlife, fish, and even humans.

Around the world, we produce over 300 million tons of plastic each year. 10% of that ends up in our ocean which is equal to 30 million tons of plastic entering our waters each year. With these shocking statistics, researchers have estimated that plastic will outweigh the number of fish in the ocean by 2050 unless we all work together to change our ways and say no to items such as plastic straws.

Here are 7 reasons why you should say no to plastic straws:

1. Some straws are made from toxic materials

Some plastic straws are made with toxic chemicals. And even if some straws are labeled as “BPA-free” they might still contain other harmful chemicals that can harm the environment.

2. Plastic is not biodegradable

Even though many disposable straws are made from recyclable plastic, they are very hard to recycle. Plastic straws are too lightweight for recycling sorters. They drop through sorting machines and end up in landfills. These plastic straws remain in the environment for over 200 years as it is not biodegradable. In other words, the straw that you used for 15 minutes will linger in the environment for generations. 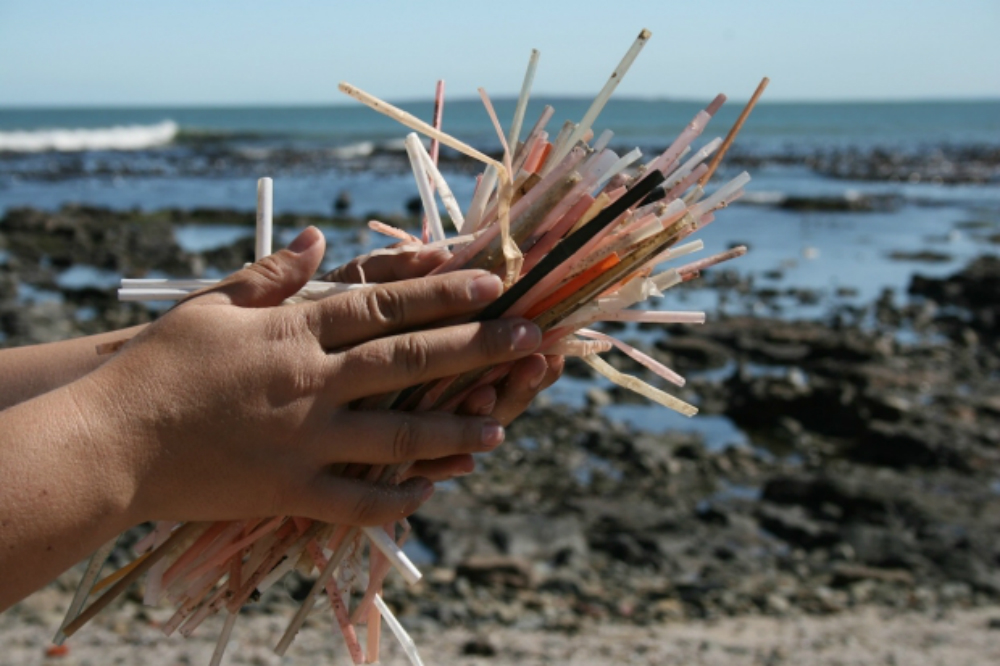 Even if the plastic breaks down into smaller forms, it doesn’t break down completely; it breaks down into tiny particles, which are toxic to wildlife, fish, and even humans. It is likely that every straw you have ever used in your life still exists in the environment somewhere. Burning them is also not an option as it releases harmful dioxin emissions that are bad for your health and the environment.

Straws often end up in the ocean because they’re littered on the beach, blown out of trashcans, or washed down storm drains, among other several reasons. They drop through sorting machines and mix with other materials and get disposed of as garbage, which ultimately ends up in the waterways. Because of their small size, marine animals can confuse bits of plastic for food and choke on them. 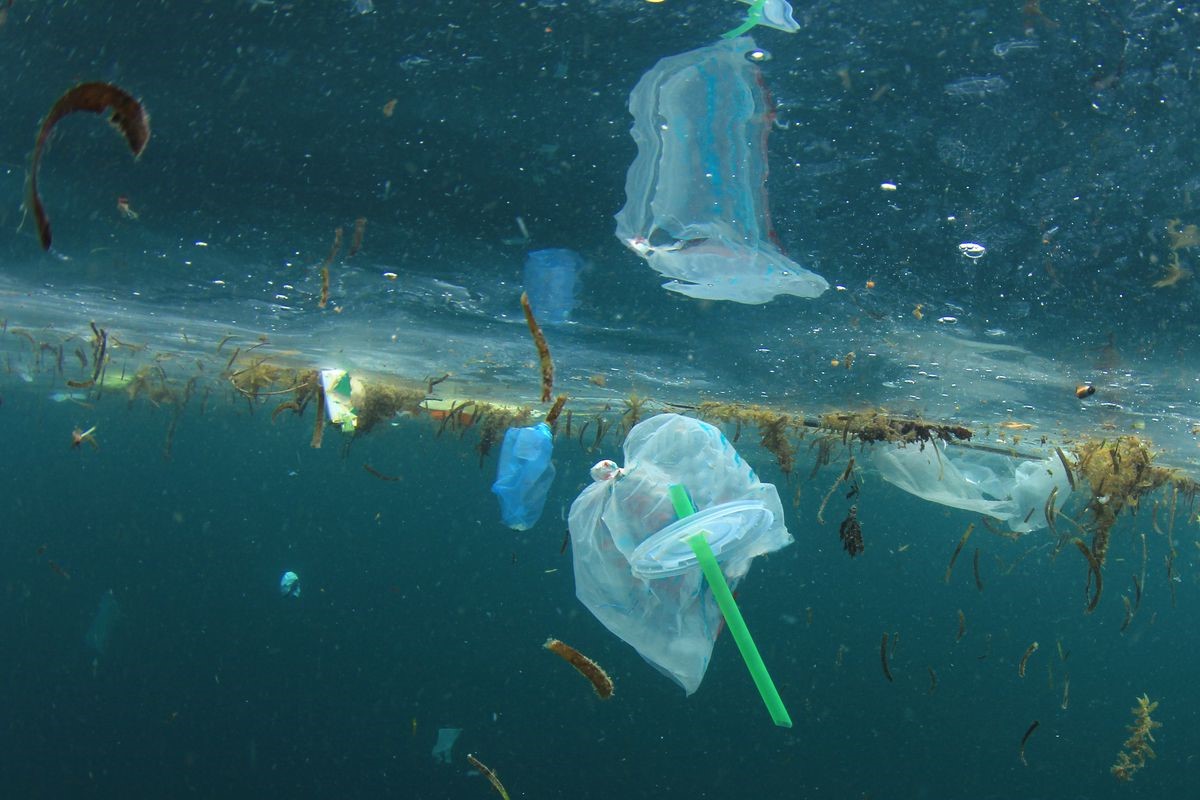 5. People can get hurt

Hundreds of people end up in the ER each year because of straw-related injuries. Some of the cases include mouth injuries, eye injuries, choking, contusions and abrasions.

Research says, five hundred million straws are used every day. On average a single person uses 38000 straws in 60 years.  Hundreds of tons of straws are thrown in garbage which all end up as waste. 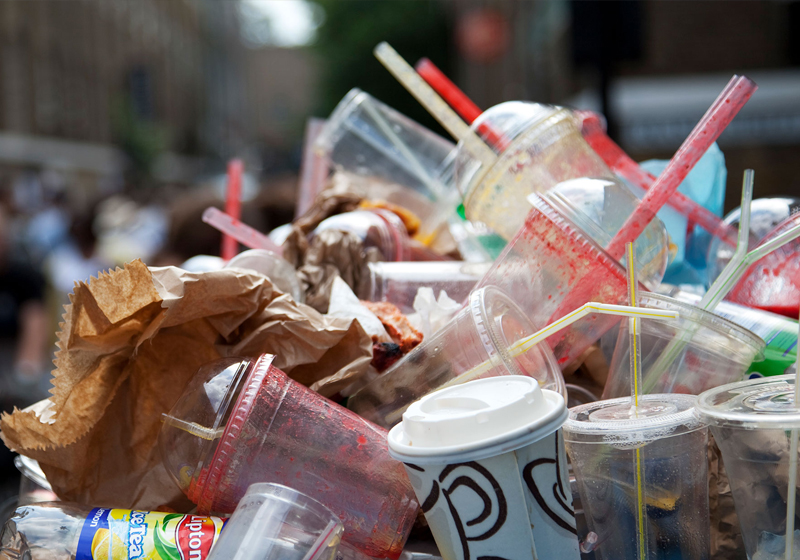 When you are sipping drinks from a straw you are also ingesting excess air which is called aerophobia. This creates build-up excess air in the gastrointestinal tract which overtime can cause gastronomical problems. Also, the sugar from sodas or the acid from wine and coffee still touches your teeth even when drinking through a straw. You may be sending a stream of it to your molars, where cavities are most likely to result.

Instead of using plastic straws, consider investing in a stainless steel straw. That way, you can reuse your straw after washing it. This is a small price to pay to reduce the amount of plastic that you use. If metal straws are not your thing, you can use a paper straw, which is even better.

You can also take on the Last Plastic Straw challenge to end the use of plastic straws. Next time you’re at a restaurant or bar, remember to ask the waiter not to include a straw in your drink. Global businesses including Starbucks, Hyatt Hotels, McDonald’s, American Airlines, Bacardi Rum, Marriott Hotels, and more have all decided to phase out plastic straws in the coming years. 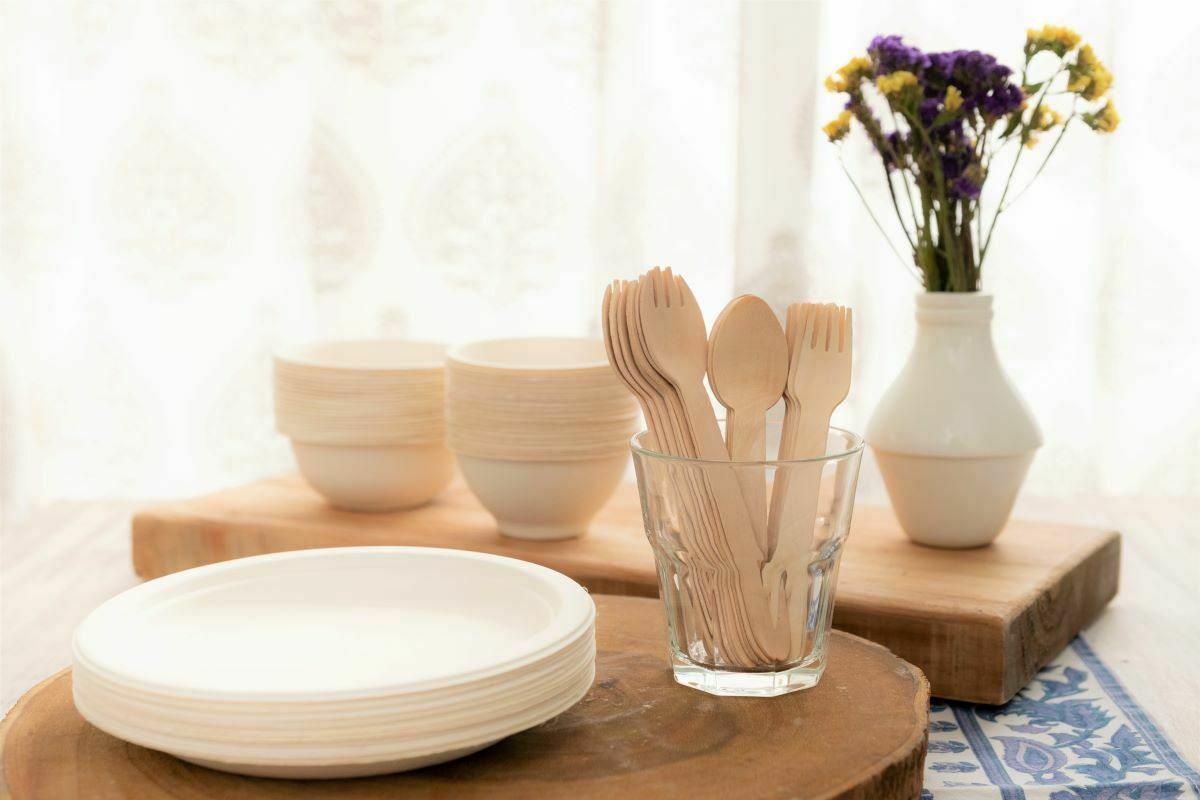 How to work from home effectively during coronavirus outbreak? 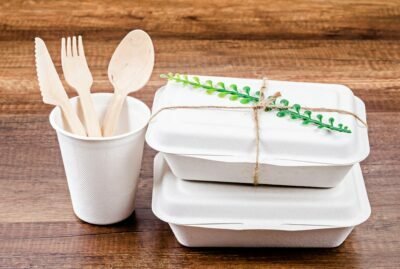