Rhea Mazumdar Singhal was horrified at the sight of plastic waste littered all over the place when she first came to India after her marriage in 2009. Having worked for a London-based pharmaceutical company, she knew what plastic could do to human health over time. Thus, Rhea founded Ecoware, a company which manufactures eco-friendly biodegradable tableware and other products, in May 2009 with an equity of $1 million, an amount she put in herself after borrowing portions from family and friends.

These eco-friendly biodegradable tablewares from Ecoware are sturdier in comparison to Styrofoam and plastic creations. They can sustain temperatures ranging from minus 20 to 180 degrees. This, in turn, means that they can be safely frozen and also used for heating items in the microwave. 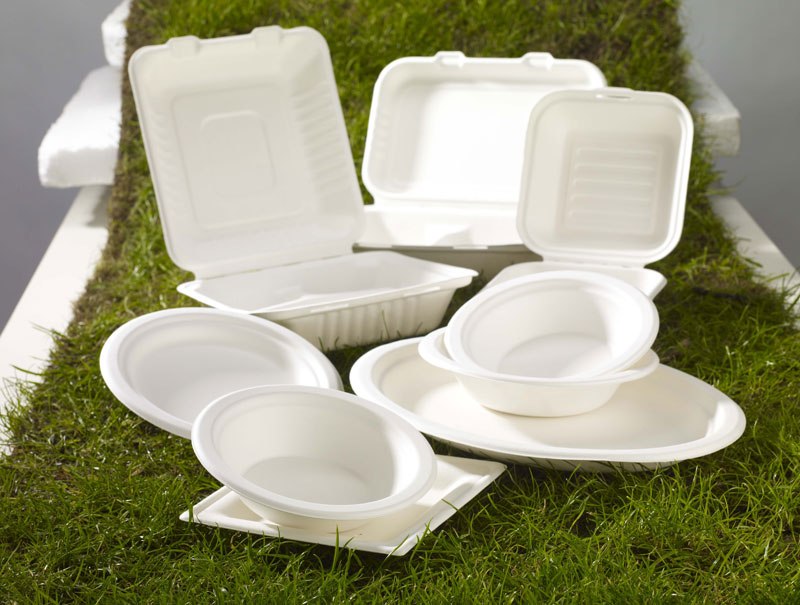 With just 20 employees working for Ecoware, she began by experimenting with the products and their shape. “Initially, I would do all the marketing myself and also went to the narrow streets of Sadar Bazaar and Chandni Chowk to sell the product. I was often shoved out of shops while most dealers reacted to my product by saying ‘Ye nahi chalega madame’ (this will not work madame’),” says Rhea with a sense of dejection in her voice.

The resilient entrepreneur quietly moved on and focused on educating citizens about the product. She visited various Resident Welfare Associations (RWAs) and schools to talk about the fatal and often ignored the effects of plastic on human health over a period of time. “The first plastic straw you ever used in your life is still lying intact in a landfill somewhere. It’s scary,” she told people with disbelief wringing in her tone.

Soon after the drumbeats of her success were resonating in the air, she decided to scale her enterprise globally and started exporting in 2016. The same year, a plastic ban was enforced in the Indian states of Karnataka, Tamil Nadu, and Maharashtra. This development coupled with the sensitization of consumers brought in considerable demand for her eco-friendly biodegradable tableware and other eco-friendly products.

The journey so far:

In the next couple of years, Rhea expanded her client base to include restaurant chains such as Haldirams and Chaayos, and organizations such as the American Embassy School, airports in New Delhi and Mumbai and the Oberoi chain of hotels. Riding on these successes, Ecoware also signed a pact with the Indian Railways, a move that enables the company to serve more than a million meals in sustainable vessels every day.

Rhea’s venture is expected to generate a turnover of over INR 25 crore in 2019 and there are close to 120 employees now working under the banner of Ecoware. Out of this number, a majority of workers are women who were previously laborers at plantations across the country. Talking of why her product has proved to be so popular, Rhea concluded, “Our eco-friendly tableware and other products turn into the soil in 90 days. That is our premium claim. Our manufacturing machines and entire processes are conducted in-house and are also extremely eco-friendly.” 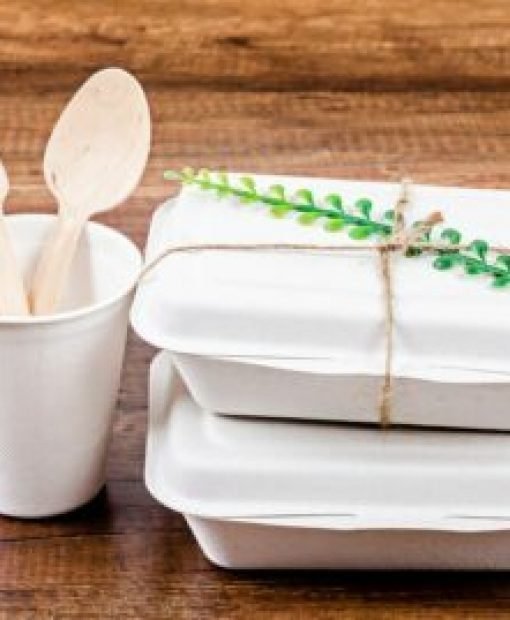